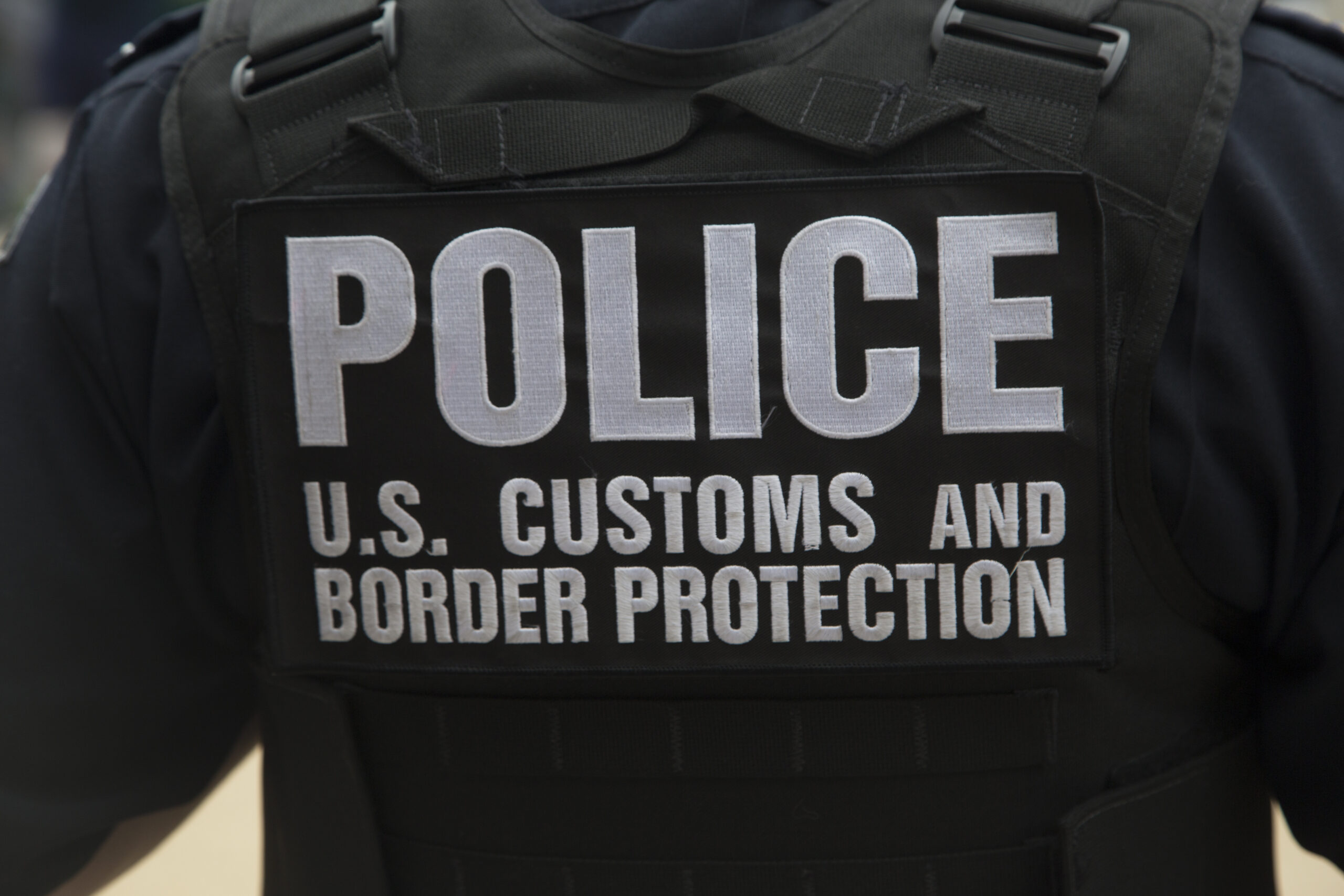 WASHINGTON – The Department of Justice and the Department of Homeland Security announced the release of final rules that modify their respective regulations to prevent certain categories of aliens with criminal convictions from obtaining asylum in the United States. The rule takes effect 30 days after the final rule is published in the Federal Register, which is scheduled to be published on Wednesday, October 21, 2020. Asylum is a discretionary immigration benefit. Eligible aliens may apply for asylum if they are eligible. They must be physically present, regardless of their status, under section 208 of the Immigration and Nationality Act (INA), 8 U.S.C. § 1158. However, at the INA, Congress prohibited certain categories of aliens from receiving asylum. In addition to the prohibitions under the law, Congress delegated to the Attorney General and the Secretary of Homeland Security the authority to establish additional prohibitions on eligibility for asylum, as well as to establish “any other conditions or limitations on the consideration of an asylum application” that are consistent with the INA. To ensure that criminal aliens cannot obtain this discretionary benefit, the Attorney General and the Secretary of Homeland Security have exercised their regulatory authority to limit the eligibility for asylum of aliens who have engaged in specific categories of criminal behavior. The new prohibitions apply to foreigners convicted of:

Foreigners who have committed certain crimes of domestic violence, even if they have not been convicted, will also be excluded from asylum.

Consultation with a competent and experienced immigration professional is the best way to eliminate individual concerns. There’s no time to waste. You have to consult with a lawyer right away if you want to apply for political asylum!! Only a consultation with an immigration attorney who has extensive experience in the subject can reveal whether you have a chance to fix your situation. Contact us now, to advise you.

With over 29 years of experience with immigration law, Attorney Abraham B. Cardenas knows how to find solutions and avoid problems. Call now for a free consultation. It can be an appointment in person at the office, by phone, or by Zoom video. Call now.