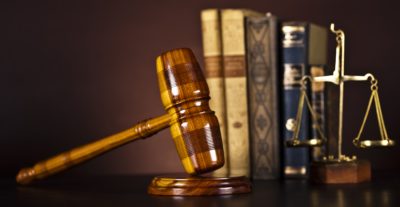 The U.S. Department of Stateamended the Foreign Affairs Manual (FAM) to greatly expand the number of immigrants who can be expelled for life from the United States for fraud. Any of the following activities can be used as a reason to find fraud or a forgery of information in an application or process:

In the past, both the FAM and USCIS rules stated that a person who entered the United States on a “one-intention” visa (e.g., as a visitor or student) and married a U.S. citizen and attempted to adjust status within their first 30 days in the U.S. is presumed to have misrepresented their true intent upon arrival in the U.S. If the marriage and application for adjustment of status occurred more than 30 days, but less than 60 days after entry, the person could refute the allegations that he or she had committed fraud. The new FAM rule creates a presumption of fraud for anyone engaged in any of the aforementioned activities within 90 days of their arrival in the United States. It is expected that DHS will soon also modify its rules accordingly. Many people who come to the United States as visitors or students are expected to violate this 90-day rule and are in removal (deportation) proceedings or have their visas canceled. However, keep in mind that immediate family members of U.S. citizens may be exempt from the 90-day rule and only on the 30/60 day rule. This is based on two cases decided by the Virginia Board of Immigration Appeals. You should always consult with an attorney before making the types of changes mentioned in this article. Only a consultation with an immigration attorney who has extensive experience in the subject can reveal how to avoid problems or help you if you have already made the mistake and need help fixing it. Contact us now, to advise you.

With over 26 years of experience with immigration law, you will avoid problems. Call now for a free consultation. It can be an appointment at the office or by phone. 305-697-0990