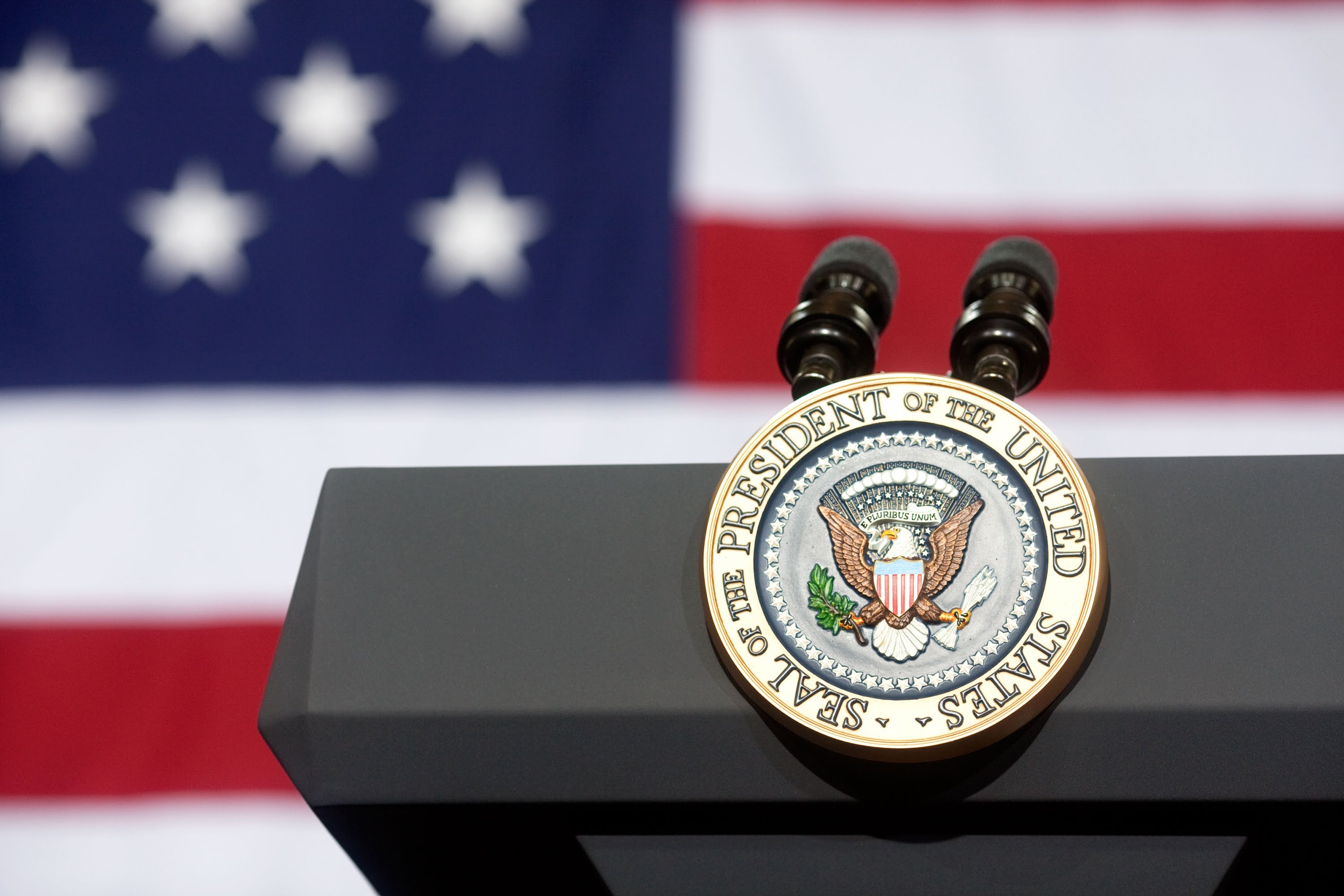 This article aims to reflect the new changes to the use of deferred action for people who entered the United States as children (DACA). It also explains the new deferred action program for parents of children with a U.S. citizen or permanent residence (Greencard.) In the coming weeks, I will be writing articles with more details on the different parts of the announced changes and how to apply for deferred action and other benefits. The following is a general summary. DACA (Deferred Action for Childhood Arrivals) In a memorandum dated June 15, 2012, Secretary Napolitano issued instructions on how to exercise tax discretion with respect to certain young people in the country without documents. Based on President Obama’s announcement on November 20, 2014, the following changes supplement and modify those instructions. The Reason for Deferred Action The Department of Homeland Security and its immigration components are responsible for enforcing the country’s immigration laws. Due to limited resources, DHS and its components cannot respond to all immigration violations or deport all individuals who are in the United States illegally. As with almost all other law enforcement agencies, DHS has to exercise a process of discretion in law enforcement. Secretary Napolitano noted two years ago, when she issued her guidance of procedural discretion regarding children, that “our Nation’s immigration laws must be enforced strongly and sensibly. They are not designed to be blindly enforced without regard to the individual circumstances of each case.” Deferred action is a form of discretion whereby the Registrar gives less priority to an individual case for humanitarian reasons, administrative expediency, or in the interest of the department’s or agency’s overall execution mission. As an act of procedural discretion, deferred action is available whenever granted on a case-by-case basis, and may be terminated at any time at the agency’s discretion. Deferred action does not confer any form of legal status in this country, much less citizenship. It simply means that, for a certain period of time, an individual is allowed to be legally present in the United States. Deferred action also cannot confer a permanent residential (green card). Changes to DACA (Deferred Action for Youth) DACA established that those who were under 31 years of age on June 15, 2012, who entered the United States before June 15, 2007 (5 years prior) as children under the age of 16 and who met the educational and public safety criteria, are eligible for deferred action on a case-by-case basis. The initial DACA announcement of June 15, 2012 provided deferred action for a period of two years. On June 5, 2014, the United States Citizenship and Immigration Service announced that those who already had DACA could apply to renew their deferred action for an additional two years. In order to further effect this program, USCIS has been ordered to amplify the DACA program as follows:

At the time of making a request for consideration of a deferred action with uscis, the applicant;

USCIS must begin accepting applications under DAPA from eligible applicants (parents) no later than one hundred and eighty (180) days after November 20, 2014; That is, May 2015. As with DACA, immigration authorities (ICE, USCIS, or CBP) must consider the above criteria for all individuals if the individual is already in deportation proceedings or subject to a final order of deportation. specifically:

Immigration officials will be given information about the specific criteria for deferred action, but the final determination as to whether an immigrant will be granted deferred action will be based on a case-by-case basis. The memorandum of November 20, 2014 does not confer any substantive rights, immigration status or avenues for citizenship. Only an act of Congress can grant these rights. It remains within the authority of the Executive Branch, however, which establishes the policy for the exercise of prosecutorial discretion and deferred action within the framework of current legislation. The memorandum of November 20, 2014 is an exercise of that authority.

Our offices are here to serve you. Call for a free consultation to confirm if you are eligible for this deferred action benefit and to prepare your application.