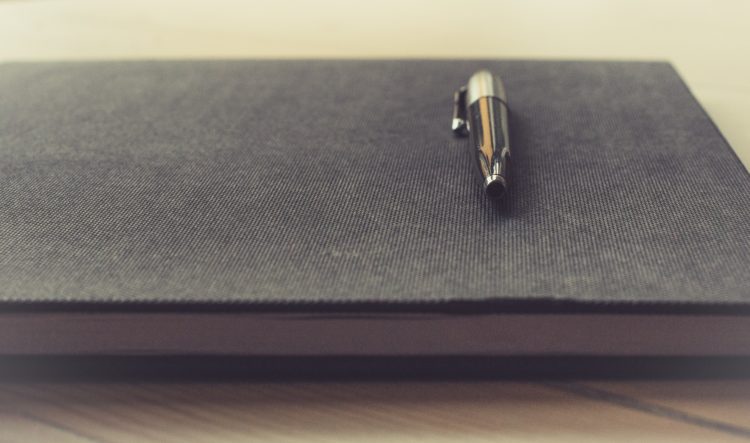 Dual Nationality (Citizenship) and Application for Political Asylum Foreign nationals who are citizens of two countries are commonly referred to as dual citizens. According to existing immigration laws, dual nationals cannot obtain asylum unless they are harmed in BOTH countries of which they are citizens. In the past, foreign nationals who had no allegiance to a second country and who could be harmful in their country of origin were granted asylum. For example, someone who obtained Spanish citizenship through their spouse or parent may have never set foot in that country. At that time, we could obtain asylum by applying to their respective consulates in the United States for a letter of “non-loyalty” with which the application could be supported. Unfortunately, asylum is currently almost impossible for dual citizens to obtain. Immigration laws are interpreted by the Board of Immigration Appeals (BIA). The BIA is an appellate body only for immigration cases. BIA decisions are binding on all U.S. immigration courts, and accordingly, all immigration judges must abide by those decisions. A 2013 case that was decided at the BIA, known as Matter of B-R-, the decision established that a Venezuelan citizen was NOT eligible for asylum because his father was a Spanish citizen, even though the applicant was suffering harm in Venezuela. As a result of this case, people applying for asylum in the United States and who have dual citizenship must demonstrate fear of persecution in each country if they want to succeed in an asylum application in the U.S. In the case of Matter of B-R-, the applicant had to prove that he was in danger of persecution in Venezuela and Spain. It is important to note that the BIA does not have the last word. If there is a misinterpretation of immigration laws, applicants can appeal their cases to the Federal Court of Appeals or even to the Supreme Court. However, until the Matter of B-R decision is overturned or amended, dual citizens applying for asylum should be aware of how this change may have a negative impact on their case. Consultation with a competent and experienced immigration professional is the best way to address individual concerns. There’s no time to waste. You have to consult with a lawyer right away if you want to apply for political asylum!! Only a consultation with an immigration attorney who has extensive experience in the subject can reveal whether you have a chance to fix your situation. Contact us now, to advise you.

With over 27 years of experience with immigration law, Attorney Abraham B. Cardenas knows how to find solutions and avoid problems. Call now for a free consultation. It can be an appointment at the office or by phone. 305-697-0990