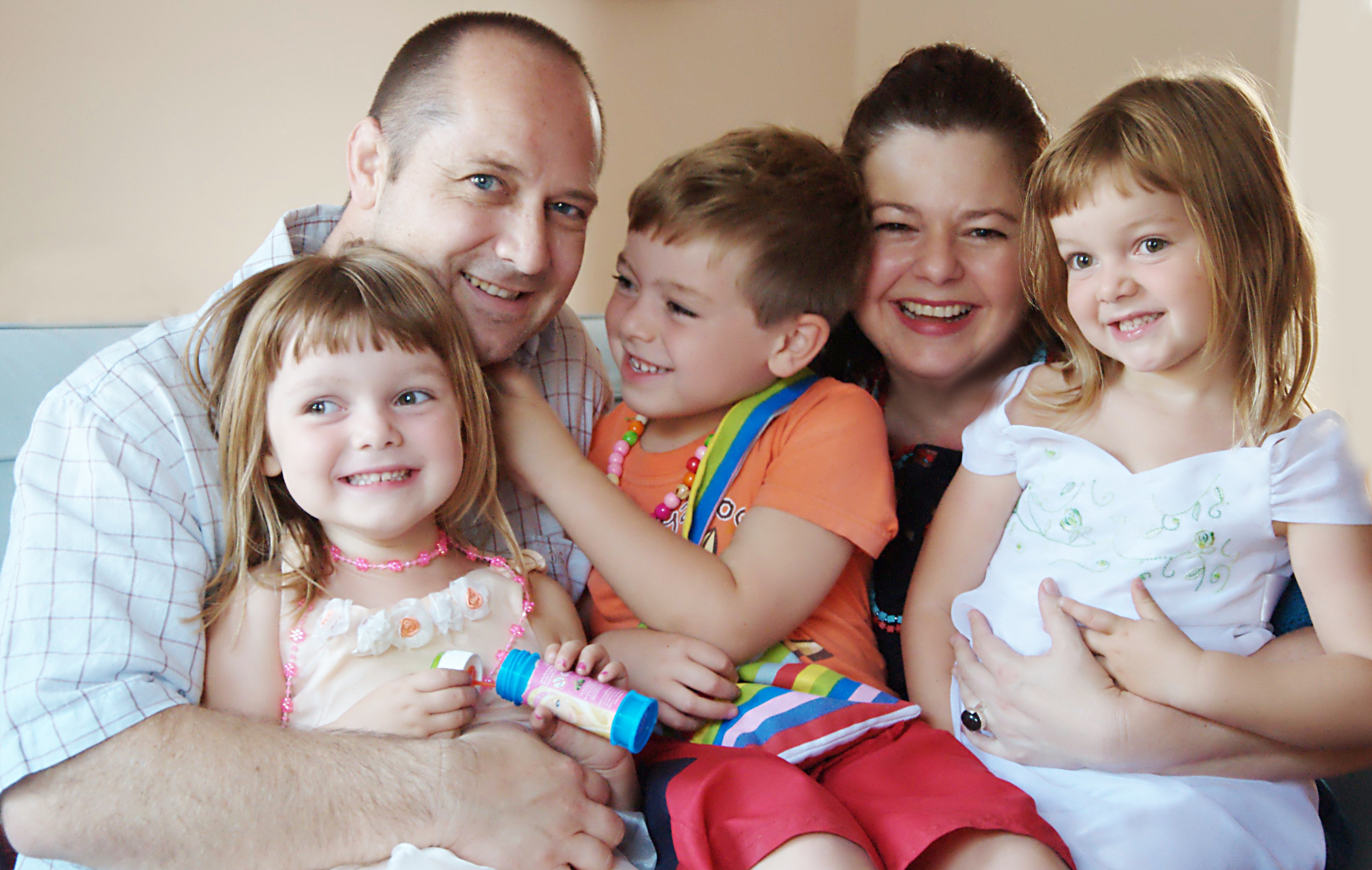 This category of “immediate relatives” is clearly reserved only for immediate family members of U.S. citizens. There is no limit to the number of immediate family visas that can be granted in this category. Spouses      In order to obtain available immigration benefits to a “spouse,” there must be a valid, genuine, bona fide marriage between the parties. Generally, marriage is valid for immigration purposes if it is recognized by the law of the state where it occurs. Marriages that are against public policy, such as polygamous or incestuous marriages, are not valid for immigration purposes, even if it is valid in the state where it occurred. Proxy marriages are specifically excluded by the INA, unless the marriage has been consummated. A marriage that has legal validity will not yet be recognized if it is found to have been a marriage of convenience, signed up by the parties for immigration benefits and without any intention of living together as a married couple. Religious ceremonies alone in some jurisdictions cannot create a marriage recognized by immigration authorities. However, if a religious ceremony is only sufficient in the jurisdiction in which it was performed, the marriage is valid. A marriage ceremony can also be valid for immigration purposes, if the parties did so in good faith, believed they married, and lived together as husband and wife. The marriage must be legally in effect at the time the immigration benefit is applied for. The only exception to this requirement applies to certain cases of spouses of deceased U.S. citizens (explained below). A marriage can be considered legally enforceable even if the parties separate, as long as they are still legally married. Courts have generally rejected the view that marriage must be “viable” in order to be entitled to an immigration benefit. It is now the opinion of the immigration administration that marriage-based immigration benefits can be applied for even if the couple is separated, although separation can be considered in determining whether the marriage was in good faith. However, if the couple is legally separated (i.e., by a written agreement recognized by a court or by court order) the alien no longer qualifies as a “spouse” for immigration purposes even if the couple has not obtained a final divorce. A law passed in October 2009 allows the surviving spouse to apply for permanent residency on their own, regardless of the length of the marriage before the death of the U.S. spouse. The petition must be filed within two years of the death of your U.S. citizen spouse (Beware: If your spouse passed away before the passage of this new law, October 28, 2009, your petition must have been filed within two years of the new law or before October 28, 2011). Children      The meaning of “child” is not as simple as it seems at first glance. For the purposes of family-based immigration, a “child” is defined as follows:

The parent-child relationship must continue to exist at the time immigration benefits are requested. A child includes only one single person under the age of 21. The child must be both single and under the age of 21 at the time the visa is issued by a consulate and at the time he or she applies for admission to the United States. If the child marries or becomes 21 years old after the visa is issued and before he or she applies for entry, he or she is disqualified for immediate family status. The Parents In order to apply to parents within the immediate family category, the U.S. citizen petitioner must be at least 21 years of age. “Father” means a parent who is such by reason of his or her relationship with a “child” within the legal definition of the term. The “child” must have qualified as such within the legal definition at the time their relationship was established and the parent-child relationship must continue to exist at the time the immigration benefit is sought. Family-Based Preference Categories Family-based preference categories apply to immigrants in the family, who are not immediate relatives.

These preference categories are subject to annual visa limits. This means that there are visa delays in some preferences. Available visas are issued to beneficiaries in order for their priority date, which is the date the petition for permanent residence was filed. Preference categories for family members of permanent residents have longer delays than preference categories for family members of U.S. citizens. In addition, India, Mexico and the Philippines have a higher demand for immigrant visas and are subject to country-specific annual limits. Country of birth is relevant rather than citizenship. For example, Canadians originally born in one of these countries will be placed on the waiting lists of their country of birth. Priority dates don’t necessarily progress in real time. For example, although the order list for the fourth preference may be 10 years, the actual wait is much longer. The progress of priority dates often varies. In fact, as the end of each fiscal year (September 30) approaches, it’s not uncommon to see a delay in the priority date. This is done to keep visa issuances within the annual numerical limitation. Status Derived To Spouses And Children From Family Petitions The category of immediate relative does not normally confer derivative status on a spouse or child of an immediate relative. In other words, the spouse or child of an immediate relative does not automatically acquire permanent residency when the principal applicant obtains that status. The only exception is for the children of the widow or widower of a U.S. citizen. Although you cannot obtain derivative status, some family members of an immediate relative may be entitled as an independent immediate relative. For example, a child of the primary beneficiary who is under the age of 18 at the time of the marriage of the principal beneficiary to the petitioner qualifies as a stepson. A separate visa petition must be filed by each immediate relative. Conversely, the spouse or child of an immigrant by preference accompanying or following to meet, is entitled to the same category and the same order of consideration as the principal immigrant. The classification derived from such a spouse or child joins immediately after the approval of the classification of the main beneficiary and does not require a separate visa petition. Conditional Permanent Residence In The Case Of Recent Marriages A permanent residence conferred on an immigrant based on a marriage less than two years old at the time the person obtained that status is subject to the laws of the Immigration By Marriage Fraud Amendments of 1986. These people are given conditional and non-permanent residency. The petitioner and beneficiary must file together a petition to change the residency condition to a permanent residence within 90 days before the second anniversary of receiving conditional residency. If the petitioner and the beneficiary cannot file the petition together within the 90-day period, they must file that application with a “waiver” for having submitted the petition late to avoid loss of resident status. Conditional status waivers are available in the following situations:

If you would like to apply with immigration authorities to request a family member and need help with your professionally prepared and filed application, you can call my office to assist you with your application quickly and professionally. I can represent him anywhere in the country. Call for a free consultation.

How Divorce Affects an Immigration Process.
How to Apply for Permanent Residence If You Are an Asylee or Refugee
Application to Remove The Condition of Residence (Form I-751)