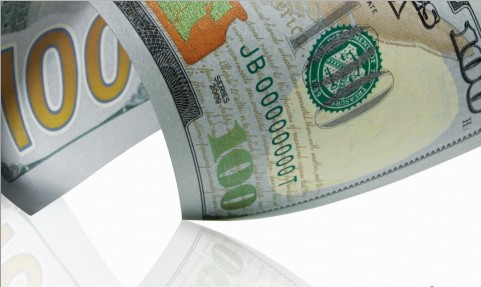 Types of Immigration Bonds The two types of immigration bonds are as follows:

Explanation of New Policy for Cubans
The Danger of Traveling If You Have Had a Criminal Offense in Your Past
The Consequences of Making False Claim to U.S. Citizenship