Attorney Visits Legal representatives of detainees are authorized to visit their clients during the following hours: Every day: 7 a.m. – 10 p.m.
Visits with a Clergyman A cleric may visit detainees at any time, but must make arrangements in advance with the Chaplain’s Office at (863) 946-1600.
Visits by Officials Consular officers may meet with their detained fellow citizens at any time.It is recommended that arrangements be made with the Deportation Supervisor in advance and that consular officers bring their authorized credentials when they enter the detention center. The contact phone number for the ICE Deportation Supervisor in charge of the center is (863) 946-0062.
Restrictions on Visits
Requisition Procedure (Before or during all visits) All individuals accessing the detention center or visiting area will be subject to body search, an inspection of their belongings, and a search with a metal detector. Individuals who refuse to cooperate with a reasonable requisition will not be admitted. Firearms or any type of weapons are not allowed. Electronic devices (cell phones, search for people, radios, etc.) are not allowed in the security areas of this center.
Contact Us If you need information about a detainee who is housed in this detention center, you may call (863) 946-0062 between the hours of 7 a.m. and 5 p.m. When you call, please have all of the detainee’s biographical information ready, including the compound name and surname or any alias he or she uses, date and country of birth. If you are to contact a detainee, you must call (863) 946-0062 and leave the detainee’s full name, A-Number, and a phone number that can be called. He or she will receive your message.
TO FIND THE STATUS OF A CASE
Immigration Court For information on a matter related to the Immigration Court, you can call 1-800-898-7180 to contact them directly. All applications, including the application for relief from removal, that the immigration judge requires must be filed directly with the immigration court.

To pay a Delivery or Departure Bond These bonds are issued when a person is under removal proceedings in the United States. The person providing the money for the bond must show proof of identification and legal immigration status. This person (the obligee) is responsible for ensuring that the alien appears before an officer or agent of this agency when his or her presence is required. For information about the bonus, please call (863) 946-0062 and ask for the Deportation Officer who is handling the case. Before calling, you must have the detainee’s last name and the Alien Number (A-Number). To pay an immigration bond to an alien who is being held in ICE custody, you must pay the bond at 18201 SW 12 Street, Miami FL 33194, Monday through Friday (except holidays) between the hours of 9 a.m. and 3 p.m. Acceptable ways to pay the bond are bank checks or money orders. These have to be extended in the name of “U.S. Department of Homeland Security”. For other bond questions, please contact the Debt Management Center Attention: Bond Unit P.O. Box 5000 Williston, VT 05495-5000 Phone: (802) 288-7600 Fax: (802) 288-1226

Sending Correspondence Letters sent to detainees must include the last four digits of the detainee’s alien number (A-number), in addition to the name and address of the sender. To improve the security of the detention center, any correspondence received will be subject to inspection to see if it has contraband. When opening the mail, the officer only examines it, not reads it. Detainees can close and send their letters from the center. They have been provided with a container where they can be placed. All correspondence received will be delivered to the detainee, and that which is sent will be taken to the appropriate post office within 24 hours after being received by the staff of the center. A schedule for picking up or delivering correspondence will be set in all housing units. Detainees can buy stamps. There is generally no limit to the amount of correspondence they can send at your expense. A stamp limit on the government’s cost will be granted to indigent detainees (those who have no financial income or funds in the detention center account). We only send legal correspondence to detainees who have left the facility or been transferred to another facility. General correspondence will be marked “Return to Sender” and forwarded to the post office.

Shipping Packages With the approval of the ICE Deportation Officer, a detainee may receive items that have been determined to be necessary for the sole purpose of travel or release from agency custody. Before sending packages to detainees, contact the Supervising Immigration Agent at the center at: (863) 946-0062 ext. 1004 1297 East SR 78 Moore Haven, FL 33471 It should be noted that detainees who are removed from the United States are allowed a small piece of luggage. If the detainee does not have it, it may be sent/turned over after receiving an approval from the Supervising Deportation Officer. Please be informed that for security reasons, electronic devices (cell phones, electric razors, laptops, radios etc.) are not accepted.

Calling a Detainee Detainees cannot receive phone calls. If you need to contact a detainee to leave an urgent message, you should call (863) 946-0062 and leave the detainee’s full name, A-Number, name and phone number. The message will be given to the detainee. 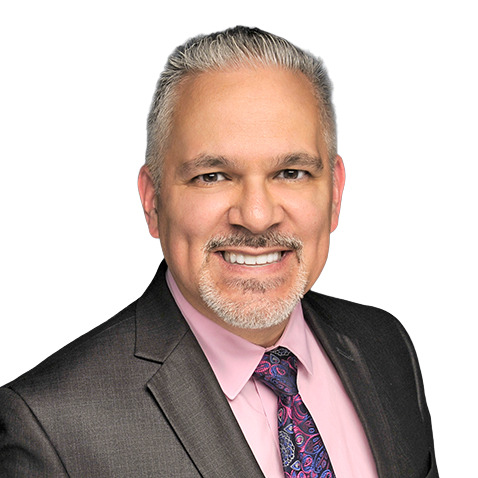 If you would like a consultation with attorney Abraham B. Cardenas about an immigration case or question, call our office right now to speak with the attorney. For your convenience, inquiries can be by phone or in person.