Immigration Reforms Expected in the Spring (2009) 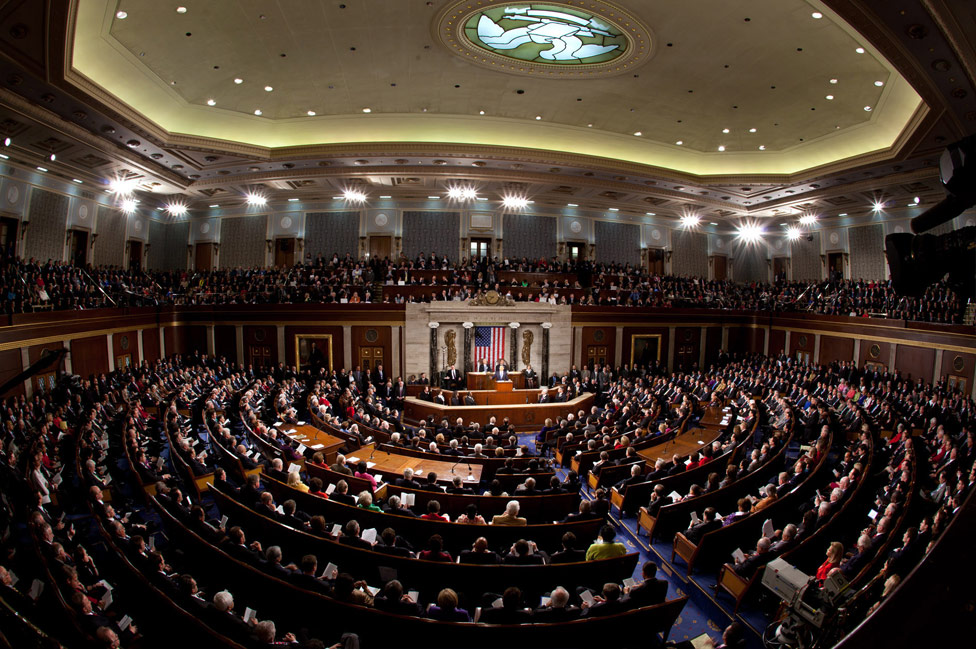 In the Detroit Free Press http://www.freep.com/article/20081123/NEWS07/811230493/1009 quotes Senator Reid, majority leader of the United States Senate as saying “On immigration, there has been an agreement between President-elect Obama and Senator McCain to move that forward. … We’re going to do that,” and “We have McCain and we have some others. I don’t expect much fighting at all.” A report in the Cherry Hill Courier Post http://www.courierpostonline.com/article/20081123/NEWS02/811230374/1001/NEWS quotes a spokesman for the Senate Majority Leader as saying “[Senator Reid] has plans to take over immigration reform, but continues to work with the new administration on the timetable … Leaders of the House of Representatives have also promised to consider taking action.” As for the date of when the immigration reforms will be raised before Congress, there is talk that it will arrive in early 2009, although it is not currently scheduled for the first 100 days of President Obama’s administration. The Cherry Hill Courier Post quotes Senator Menendez as saying ,” If lawmakers don’t consider the issue at first, it could be delayed until the 2010 election — and, again, it will become a contentious campaign issue. This is one of the issues that needs to be done in the beginning. “Simply put, there seems to be a good chance of comprehensive immigration reform in early 2009. I will be keeping an eye on the news and reports from the Senate and Congress. Any information on the progress of these reforms will be reported here. And Attorney Abraham B. Cardenas will be aware of these changes and how to apply to you in your case.

Driving Under the Influence of Alcohol - Immigration Denied Application
The Danger of Traveling If You Have Had a Criminal Offense in Your Past
Can I apply for U.S. citizenship if I have had a criminal case?