Driving Under the Influence of Alcohol – Immigration Denied Application 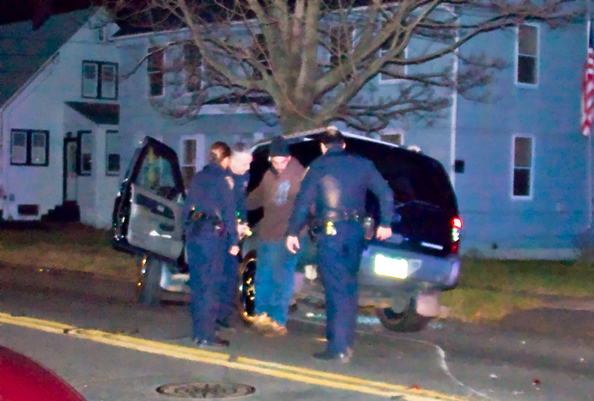 Immigration Application Denied for Driving Under the Influence of Alcohol

USCIS (U.S. Citizenship and Immigration Services) has announced changes to the USCIS Policy Manual on Health-Related Reasons and Inadmissibility. With these changes, a DUI arrest within the last five years entitles USCIS to ask for an evaluation to determine if you have an alcohol-based disorder, which is a condition that poses a threat to yourself or others. The result would be a denial of the application submitted. These standards have been part of the Foreign Relations Manual for a while (see 9 FAM 40.11 N11.2) and have been applied in cases of people entering the country but are now being applied for applications submitted to USCIS within the United States. Applicants for admission who have physical or mental disorders and the harmful behaviors associated with those disorders are inadmissible. INA 212(a)(2)(A)(iii). Alcohol is not listed in Section 202 of the Controlled Substances Act. Therefore, alcohol use disorders are treated as a physical or mental disorder for the purpose of determining inadmissibility. As a result, an applicant with an alcohol use disorder will not be considered inadmissible if there is no current associated harmful behavior or past harmful behavior associated with the likelihood of it being repeated. The harmful conduct must be such that it occurs, has presented, or may present a threat to the property, safety, or well-being of the applicant or others. Part of this change in USCIS policy includes describing the various exemptions (or waivers) available to applicants for an immigrant visa or family-based adjustment of status – or employment-based visa. It also details the eligibility requirements for the waiver of inadmissibility relating to health and the process of awarding that waiver, including obtaining CDC review. Physical or Mental Disorders With Associated Dangerous Behavior Applicants with physical or mental disorders and associated with dangerous behavior are inadmissible. The reason for inadmissibility are divided into two sub-categories:

If you have a case where you have had a DUI or DWI arrest or conviction and need help applying for an Immigration benefit, you can call my office to assist you with your application quickly and professionally. I can represent him anywhere in the country. Call for a free consultation.