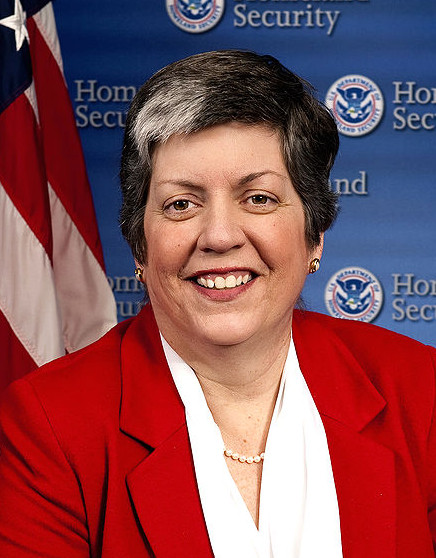 Janet Napolitano, Secretary, U.S. Department of Homeland Security, (U.S. Department of Homeland Security) today grants two-year deferred action to widows and widowers of a U.S. citizen who reside in the country and were married at least two years before their spouse died. In the same way, unmarried children under 18 years of age benefit from this new regulation. “Sound immigration policies create a balance between common sense and the way the law is applied at its strongest, between practical solutions and complicated situations.” Secretary Napolitano said. It also stated that “Granting deferred action to widows and widowers of a U.S. citizen allows these individuals and their children who in one way or another have been denied the right to remain in the country, the opportunity to extend their stay in the United States that has become their home while their immigration status is defined. The immigration laws of the United States, to avoid cases of fraud, establishes that in the application processes for residence (adjustment of status), the couple must be married for at least two years to give permanent residence. When the citizen applying for his or her spouse dies before this period, the spouse is exposed to deportation proceedings. Secretary Napolitano ordered the National Immigration Agency (USCIS) to suspend final decisions in cases of visa petitions and adjustment of status applications submitted by widows where the sole reason for the final assessment was the death of the U.S. citizen spouse before the second anniversary of marriage. On the other hand, the U.S. Immigration and Customs Enforcement Department (ICE) will defer the continuation or processing of deportations, or enforcement of final deportation orders against qualified widows, which includes children who qualify for this regulation. USCIS will favorably consider requesting humanitarian reinstatement of petitions from widows that have been revoked or denied on the grounds of immigration enforcement. The State Attorney’s Office will publish a guide to instructions and guidance for the public explaining how to apply to this new regulation. This new address applies regardless of whether the spouse (USC) applied for his/her spouse before his/her death. Deferred action is generally an act of discretion on the part of the prosecutor to suspend deportation proceedings against a particular individual or group of people for a specific period of time; this does not define or legalize the immigration status of any particular person. The individual to whom deferred action is granted must apply for his work permit, for this he must also prove that he has economic needs for which he needs to work. While secretary Napolitano’s directive provides short-term arrangements to widows of a deceased U.S. citizen, the presence of legislation is necessary in this matter to amend the definition of “Immediate Relatives” in the Immigration and Nationality Act and to allow surviving spouses to remain in the country indefinitely after the death of the spouse (USC). and thus enable them to obtain permanent residence in the United States of America.