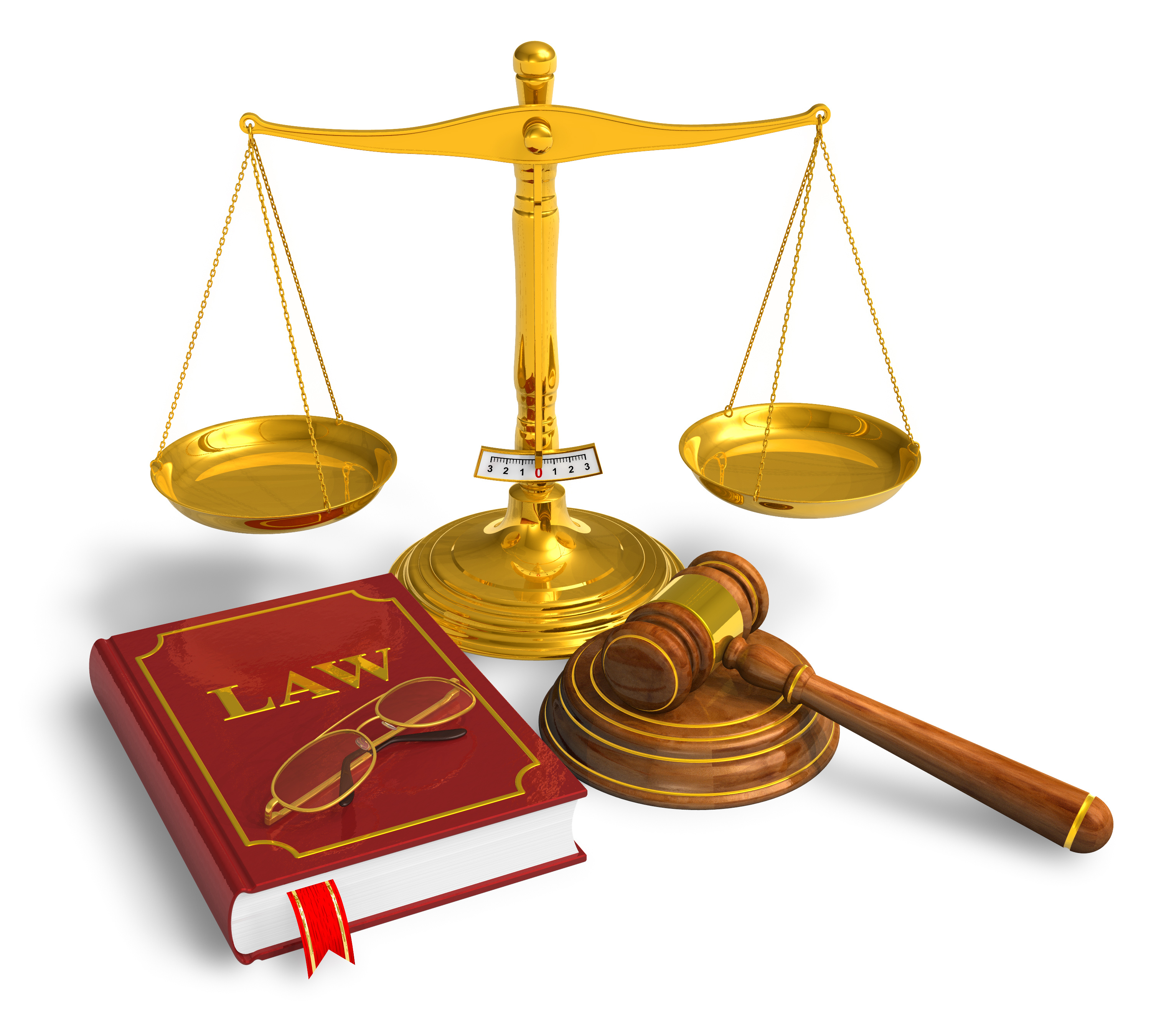 The Latest from DACA and DAPA

The purpose of this article is to give a brief up-to-date summary of the latest legal developments in the Texas v United States litigation with the topic of DAPA and expanded DACA. There are three legal points that are being determined. They are: Emergency Order The Department of Justice (DOJ) has asked the 5th Circuit Court of Appeals for an Emergency Order to allow President Obama’s DAPA initiative and DACA expansion to take effect while the court considers the formal appeal of the injunction stopping those programs. Getting a stay of the Judge’s Order (Emergency Order) in difficult but if granted, the government could continue to prepare for the expansion of the DACA program and execution of the new DAPA program. So, when they’re ready, they can start accepting apps. – Key dates: Either Texas and the other states that are part of the lawsuit will file a response to the Justice Department’s request on March 23. The Department of Justice has asked the court to decide by March 27 whether to grant the Emergency Order or It is not known when the court will issue a decision, but it is unlikely to happen before March 23. Appeal of Order Stopping DACA and DAPA Programs The Department of Justice has also appealed the district court’s decision blocking DAPA enforcement and DACA expansion. They have requested that the Court of Appeal expedite this appeal process. If the Appellate Court rules in favor of the Department of Justice in its appeal, the DAPA program and the expansion of DACA would be allowed into effect. – Key dates: either the Department of Justice will file its written argument on March 30 or Texas and the other states will file their opposition brief 33 days after March 30 or The earliest the 5th Circuit court would hear oral arguments on this case would be in June, and an appeal decision could come days, weeks or months after the oral argument. Remember that both the application for an Emergency Order and the appeal have to do only with the District Court Order stopping the two programs while the case of Texas v. United States goes through the legal process in court. The case itself remains at the federal district level. Today, there is a hearing in federal district court to determine whether you will be given permission for states to get “discovery” — that is, an opportunity to seek information from the government to help report your case. Hearing on Allegation of Misconduct and Request for Discovery As we know, the immigration executive action allowed those applying for DACA (including both the original DACA program and the expanded DACA program) or DAPA to apply for three-year work permits. Before the Order stopping those programs was ordered by federal court, more than 100,000 people who applied under the original DACA program (which is not disputed in this lawsuit) received work authorization cards for three years. Today’s hearing is to determine whether the federal government somehow misled the court by issuing these work permits. (Note that the federal government stopped issuing three-year work permits after the February 16 order was issued.) This is something that States have alleged. Here are two things the court could order the government to provide to plaintiffs (through discovery): either Allow Plaintiffs to perform depositions, or in recorded questioning, of high- and low-level officials or Require the government to answer written questions and requests for documents from States.