The Permanent Resident Who Wants to Leave the Country For More Than One Year – What To Do. 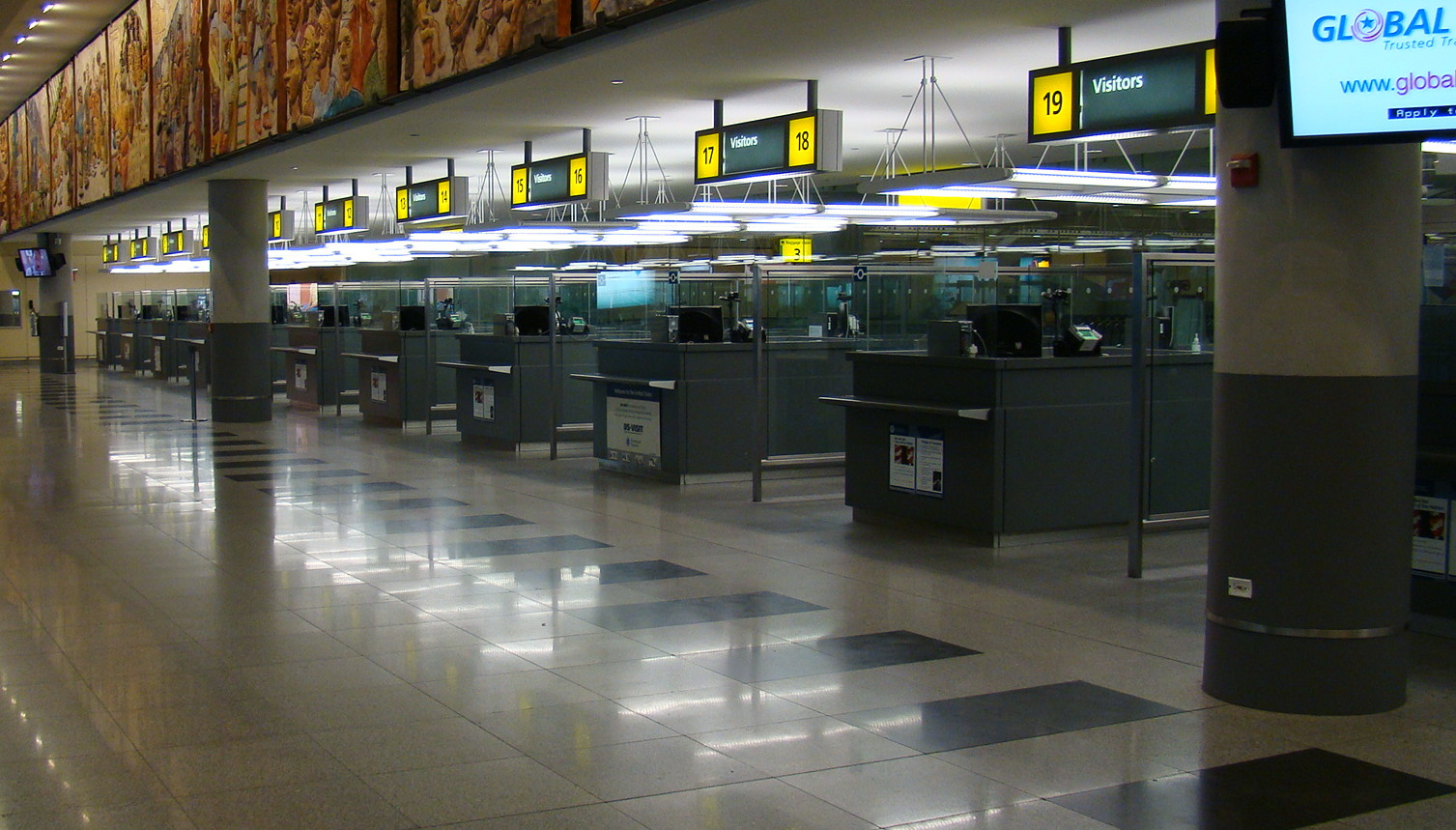 Less than a year: Use your green card If you are a Lawful Permanent Resident (LPR) returning to the United States from a visit abroad of less than one year, you may apply for readmission by presenting your green card to immigration authorities at a port of entry. (An exception to this one-year time limitation shall not apply to the spouse or child of a member of the United States Armed Forces, or of a U.S. government civilian employee working abroad on official orders. In this case, the spouse or children must present their residence card and declare that they have not renounced their residence. They also have to travel with the militant member or civilian worker, or return before the militant member or civilian worker or return to meet with the militant member or civilian employee in the United States within four months of the return of the members or employees.) Departure for 1 to 2 years: Reentry Permit If you are an LPR or conditional permanent resident and wish to remain outside the United States for more than one year, but less than two years, you need a re-entry permit. A re-entry permit is not required for a trip that is for less than a year. A re-entry permit is also granted to lawful permanent residents who want to travel outside the United States, but cannot obtain a passport from their country of nationality. A re-entry permit is valid for two years and cannot be extended. You May Lose Your Permanent Resident Status If you remain outside the U.S. for more than one continuous year, you may lose your permanent resident status automatically. The Immigration Service adapts the position that people who are kept out of the country for this time without a re-entry permit, have abandoned their residence in the United States. Many Permanent Residents (LPRs) mistakenly believe that, in order to maintain their LPR status, they can simply return to the U.S. once a year for a few weeks. This is a mistake. Just returning to the U.S. once a year is not enough to maintain your LPR status. The LPR has to maintain the intention to remain a permanent resident of the U.S. In fact, although some LPRs return to the U.S. more often than once a year, they lose their LPR status as they lack ties to the U.S. indicating that they consider the U.S. to be their country of permanent residence. An LPR may have multiple residencies abroad, but must show that the U.S. is permanent residency. Therefore, all LPRs who wish to maintain their permanent resident status must take the necessary steps to establish sufficient facts to show that they are maintaining strong ties with the U.S. and keeping the U.S. as their permanent home. Measures necessary to maintain Permanent Resident Status. The LPR person who stays abroad for a long period of time must take certain steps to ensure that their permanent resident status is not lost. The following are examples of what you can (or should) do not lose your legal residency:

Application for Preservation of Residence (Form N-470) You should be aware that an absence of more than one year interrupts the period of continuous residence necessary to become a citizen, even if you have a re-entry permit issued. A Re-Entry Permit does not retain residence for naturalization purposes. Form N-470 (Application for Preservation of Residence for Naturalization Purposes) must be filed with the Immigration Service prior to leaving the United States. This form is for lawful permanent residents who have to leave the United States for employment reasons and who wish to retain their immigrant status in order to achieve naturalization. Returning Late to the United States (SB-1) Visa If you are an LPR and are unable to return to the United States within the permitted period (one year with a Permanent Resident Card or two years with a re-entry permit), you may apply to the nearest U.S. consular office for a special resident visa returning (SB-1). To qualify for this status, you must show that:

If you are applying for this visa (SB-1), you must contact the nearest consulate well before you travel (at least three months in advance, if possible) to allow sufficient time for the processing of the process. If the SB-1 visa is denied by the determination that you have renounced your residence in the United States, you may have to apply for an immigrant visa again for the same conditions under which you originally immigrated. Assistance from an Immigration Attorney. The recommendation for anyone who wants to leave the U.S. for more than a year or who has problems with an exit of more than a year is to immediately seek the advice of an immigration attorney who knows how to help with that type of case.

L-1 VISA FOR MERCHANTS: USING YOUR COMPANY TO ENTER THE UNITED STATES
The Consequences of Making False Claim to U.S. Citizenship
Application to Remove The Condition of Residence (Form I-751)