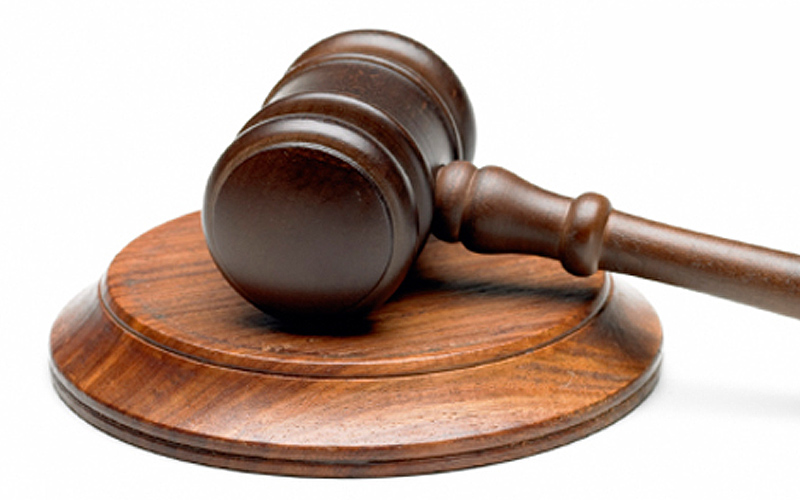 On August 18 of this year, the President announced a change in immigration policy with the purpose of administratively closing some of the 300,000 deportation cases currently pending in immigration courts across the country. This was a policy change (or policy) and NOT a new law. (The President cannot change a law.) The next day my office phone kept ringing. Almost all of the calls were from people who thought there was a new law that could help them get a pardon, a residence or a work permit. In the following days, many erroneous reports came out with very bad explanations of what was announced. I myself saw a lawyer on television giving a totally wrong explanation. Here’s a summary of exactly what President Obama announced. First, this change is not a pardon and is not a way to apply for a residence or work permit. The only ones who could benefit from this new policy are those who are currently in deportation proceedings in immigration court. Those who are not in deportation proceedings cannot obtain a work permit or benefit in any way from this new policy. If a person is currently in deportation proceedings, they should consult with an immigration attorney to see if they may qualify for the stay of their case. A good immigration attorney could prepare a petition to try to convince government attorneys or deportation officers that their client’s case should be suspended (be administratively closed.) Government attorneys must review the case to decide whether to suspend deportation proceedings. (This decision is entirely at your discretion.) If they decide to suspend the case, the person will no longer be at risk of deportation and it is possible (not certain) that they can obtain a work permit. (This is not clear yet.) Undocumented immigrants who are not in deportation proceedings cannot obtain a work permit, or benefit in any way from this new policy. Undocumented immigrants, who are not in deportation proceedings or who already have a deportation order, should NOT pay a single dollar to a lawyer, notary or consultant to try to benefit from this policy. IGNORE THOSE WHO PROMISE YOU A WORK PERMIT OR LEGALIZATION. THIS IS NOT AN AMNESTY OR LEGALIZATION!! Those who CAN benefit from this new immigration policy are those people who are currently in deportation proceedings. Examples of cases favored by this new policy include students and parents of American children who have long been in the U.S. People living in the United States since they are or were students, are in a group that was specifically mentioned as deserving of favorable judgment in the prosecution and the conclusion or closure of their cases. This group consists of young people who meet the requirements for the DREAM Act (A proposed law for students that was not made law but is still trying to become law.) The Department of Homeland Security (DHS) said it wanted to focus the deportation process on those who have committed crimes, which pose a danger to the community. In deciding whether to prosecute a person’s deportation case or suspend the case, immigration officials should consider factors such as:

The process of asking the government to stay your deportation case is complicated and should be done with an immigration attorney who knows how to file a petition for discretion (prosecutorial discretion.) As an immigration attorney, I can analyze your case and determine if you have a good chance of asking for a stay of deportation. Immigration and deportation cases are very complicated and require the expertise of a competent immigration attorney. Each case requires an individual consultation. Call my office for an appointment. The first consultation is free. Abraham B. Cardenas, Esquire Cardenas Law Firm, LLC 7175 SW 8 St, Suite 215 Miami, Florida 33144 (786) 347-1605 www.ConsultoriaJuridica.com

Waiver Under Section 212(d)(3)
Driving Under the Influence of Alcohol - Immigration Denied Application
How Divorce Affects an Immigration Process.